Only a few automakers can get away with selling a popular, prestigious car for more than a decade in this country with only a slight power increase. Such has been the case with the Mercedes-Benz E-Class 6-cylinder sedan and station wagon, which get a larger, more potent V6 for 2006. The new midsize E-Class models are called the E350 because of an increase in engine displacement from 3.2 to 3.5 liters. The E350 is an early 2006 model being sold alongside 2005 versions in the E-Class lineup. The E-Class is one of the most popular upscale foreign cars and represents about 25 percent of Mercedes' total U.S. sales The new all-aluminum V6 also has added torque for better responsiveness during U.S. driving than the old 18-valve V6. Maximum torque is available from 2,400 rpm all the way to 5,000 rpm, with 87 percent of maximum torque at just 1,500 rpm, which is near engine idle speed. The E320 is a little slow off the line, but not the E350. The E350 has the same dual-overhead-camshaft engine used in Mercedes' SLK sports car, which was redesigned for 2005 Plenty Fast Not that the E350 isn't plenty fast. It does 0-60 mph in 6.3 seconds, compared with 7.4 seconds for the 2005 E320. That might not seem like a big improvement to anyone but car buffs, but the E350 is much stronger during routine driving. The old saying goes that there's no substitute for a bigger engine. Besides being larger, the new V6 has a higher compression ratio than its predecessor, a two-stage intake manifold and variable valve timing for better responsiveness and fuel economy Understated Luxury The quiet interior has understated luxury, as is the case with most German cars, and provides comfortable room for four tall adults. Five fit, but the hard center area of the rear seat is best occupied by a large fold-down armrest that contains dual cupholders 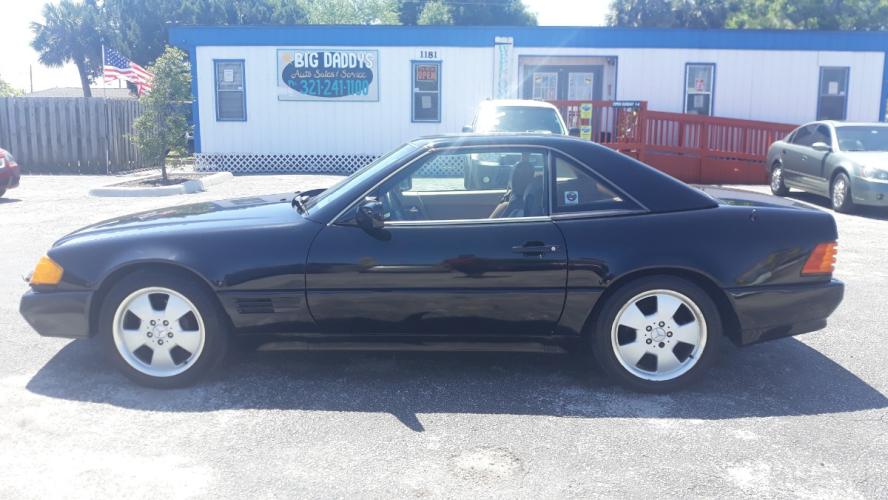 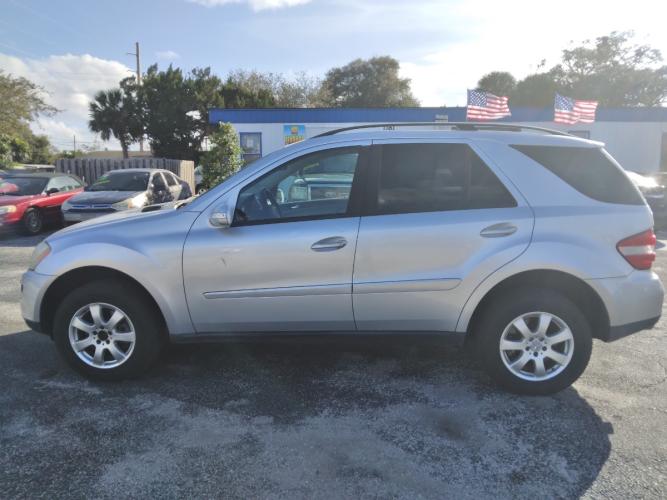 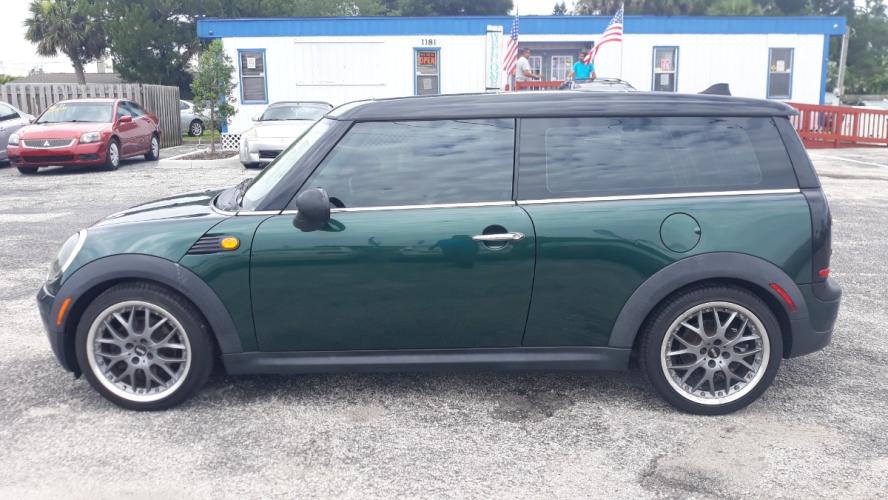