Volkswagen last redesigned its Jetta halfway through the 2005 model year. For 2008, the base 2.5-liter inline-five-cylinder engine gets a horsepower boost. Competitors include the Honda Civic and Mazda3. The 2008 Wolfsburg Edition Jetta will be limited to 12,500 or so units and will have 200 horsepower from the turbo engine which is also good for 207 pound-feet of torque. Each car gets the requisite Wolfsburg badges on the front quarter-panels. The Wolfsburg Edition is basically a Jetta GLI minus some sporting and luxury touches such as sport seats, a sport steering wheel, xenon headlamps, and aluminum pedals. The Wolfsburg is definitely a performance bargain. Interior materials and fit and finish are impeccable. All plastics are soft touch, textured or both. Everything's put together like, well, like a bunch of German engineers had spent years perfecting it. Which, of course they had, and, therefore, of course, it all should. If American carmakers could somehow get their hands on a VW and have just a few minutes to study how their interiors are built, there's no telling how many Calibers and Impalas they could sell. 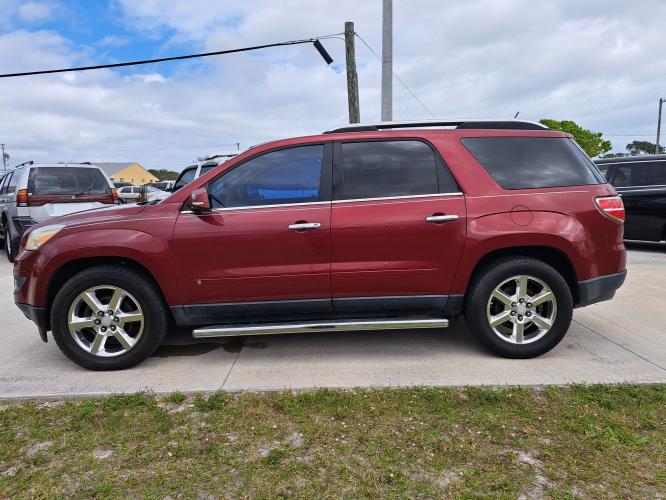 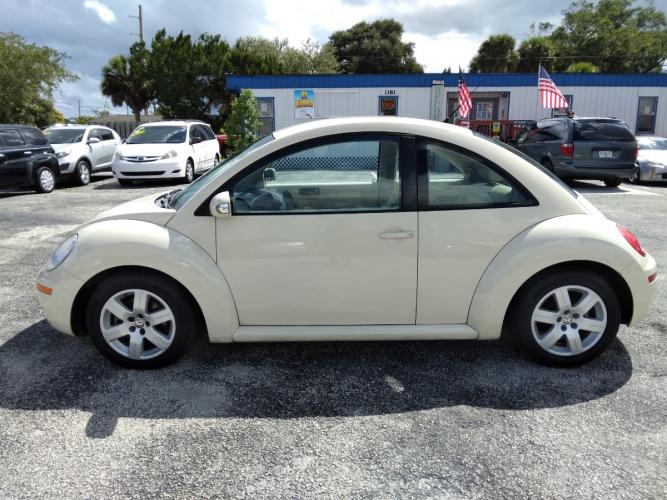