Following its debut for the 1998 model year, Volkswagen's retro-themed New Beetle saw an early sales surge. Its popularity waned later, prompting Volkswagen to look for variants. A sporty Turbo S edition joined the lineup in 2002 but was dropped after 2004, and a New Beetle Convertible debuted in 2003. For 2007, Volkswagen has revised the 16-inch alloy wheel finish and the stitching on the leatherette seats. The audio auxiliary input is more visible, and new exterior colors are available, including Sunflower and Gecko Green for the convertible and Laser Blue for the hatchback. 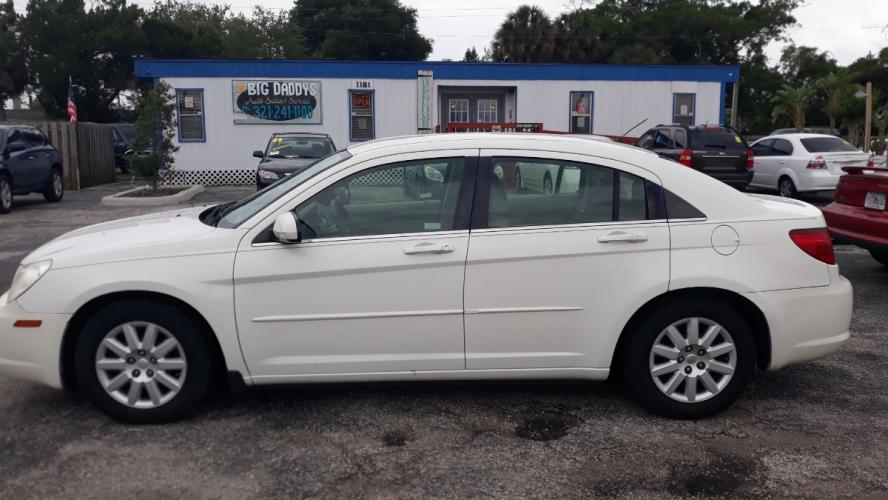 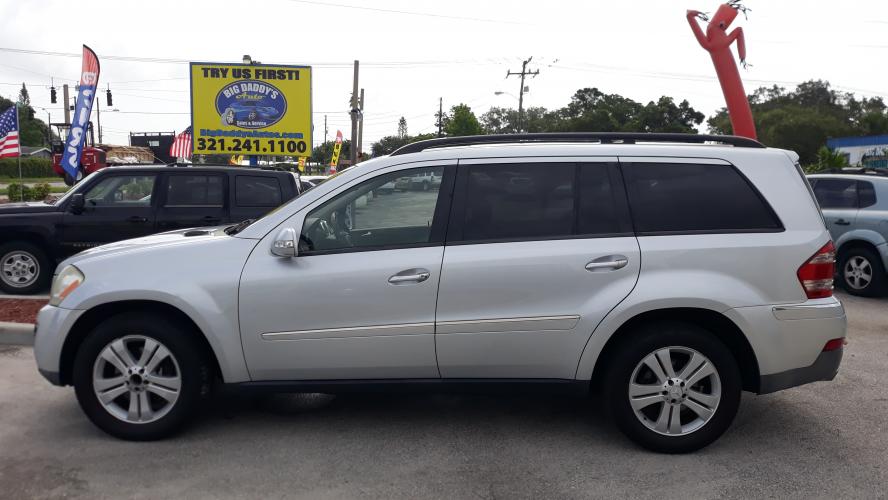 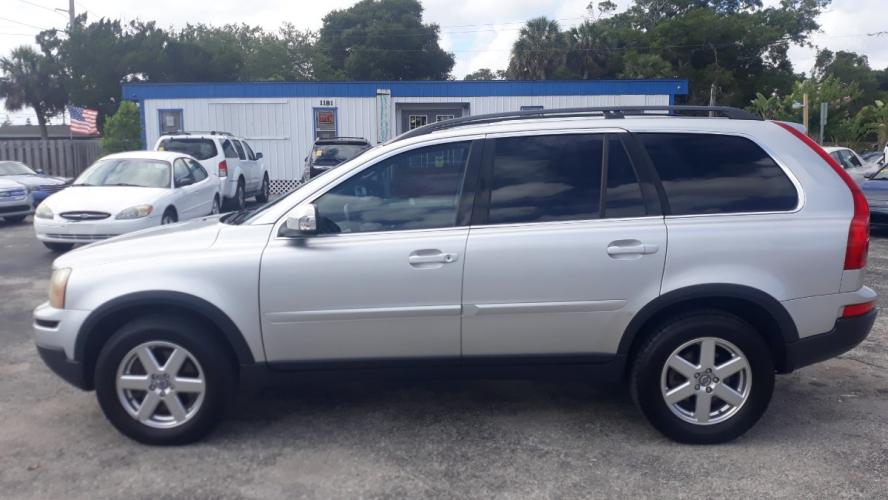