Pontiac has revamped its midsize front-wheel-drive Grand Prix sedan for 2004. Now in its ninth generation, the Grand Prix has styling overtones that are related to the automaker?s new GTO. ?What began with the sleek design of the 2003 Vibe and Solstice concept car can now be seen in this Grand Prix,? said Pontiac-GMC General Manager Lynn Myers. The base SE versions are no longer part of the lineup, which leaves two versions of the GT and a GTP, plus a GTP with a Competition Group (Comp G) handling package. A 3.8-liter V-6 produces 200 horsepower in the GTs, while the GTP gets a supercharged V-6 that generates 260 hp. A Formula One-style TAPshift (Touch Activated Power) system lets the driver of a Competition Group model use paddles at the steering wheel to change gears on the automatic transmission. 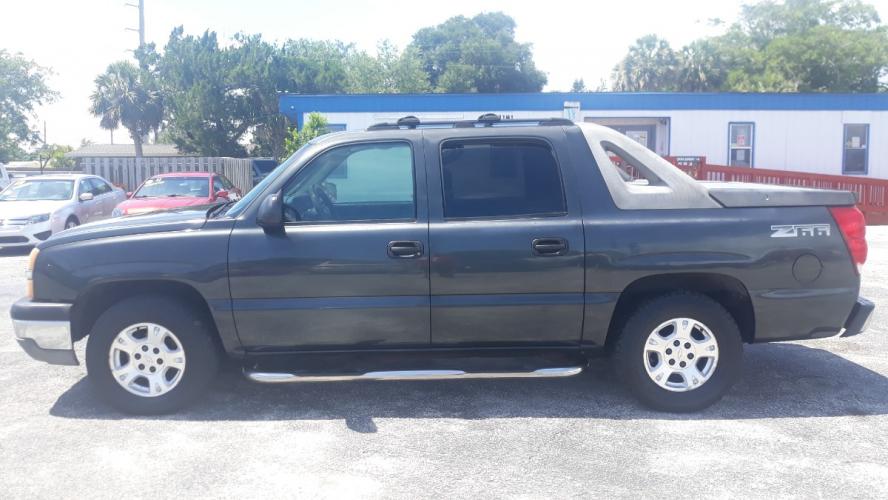 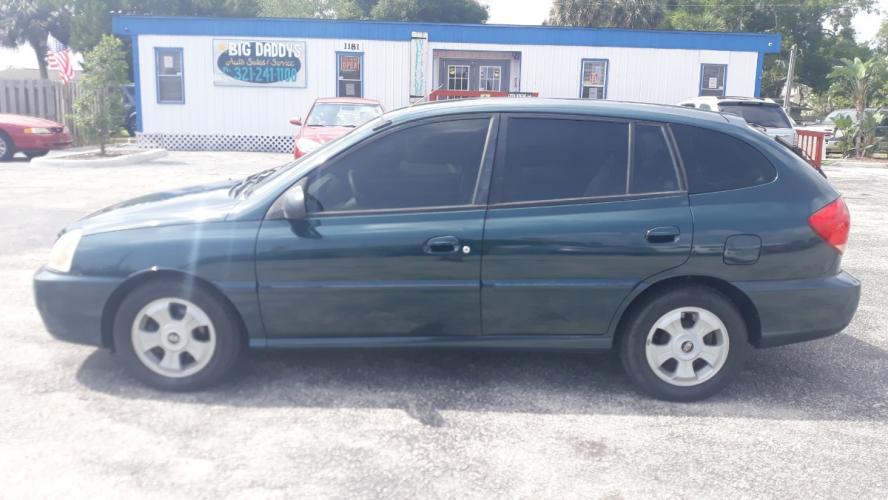 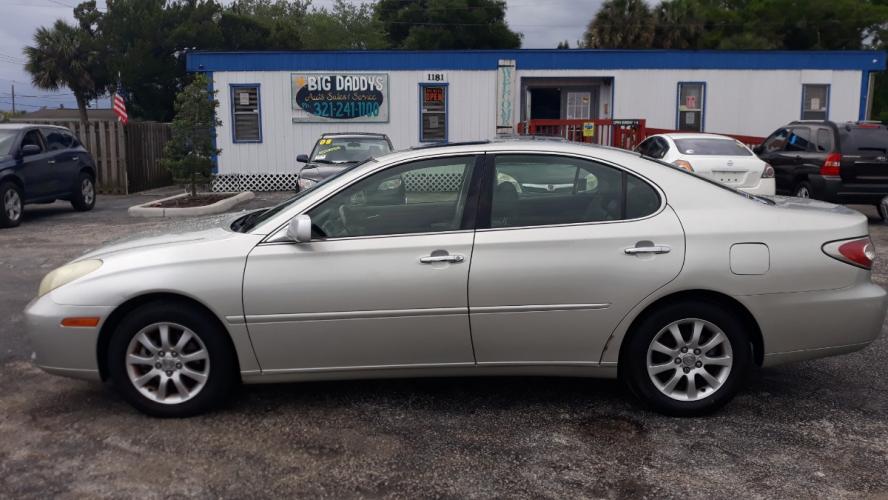 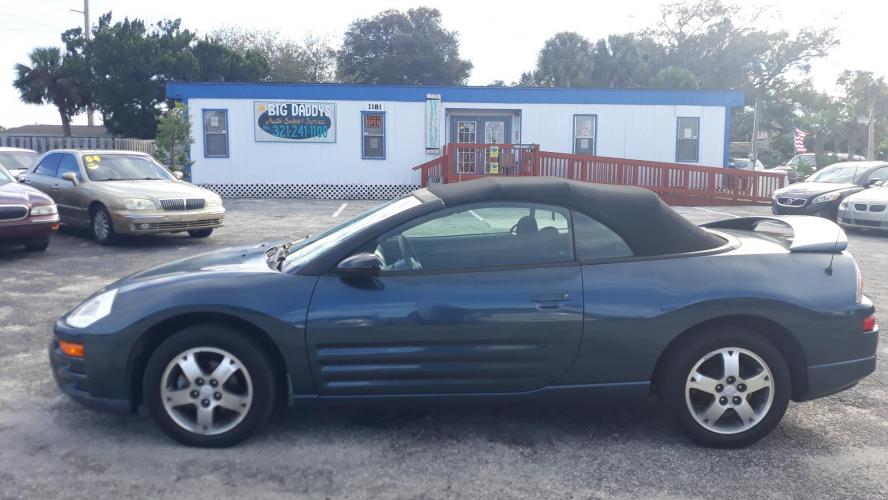