In an age of so-so sport utility vehicles and crossovers that are a little of this and not a lot of that, give the Lexus GX 470 credit: It is a luxury SUV that hardly waffles on the issue. No high-riding wagon here. No car-based sedan platform in this Lexus parking lot. The midsize, four-door luxury GX 470 is the hardball answer for an industry accused of quickly becoming too soft around the edges. It is based on traditional truck engineering complete with a rough-and-tumble body-on-frame construction. What does that mean, in everyday language? You can take it on the highway or high-tail it out to the hills. Either way, you don't have to worry about getting stuck somewhere you shouldn't. Knowing the lineage, the GX's persona is really no surprise. It shares most of its engineering with the Toyota 4Runner, which should say enough about Lexus' intentions. The fact the GX arrives with a rugged, full-time four-wheel-drive system should say enough about what your intentions could be 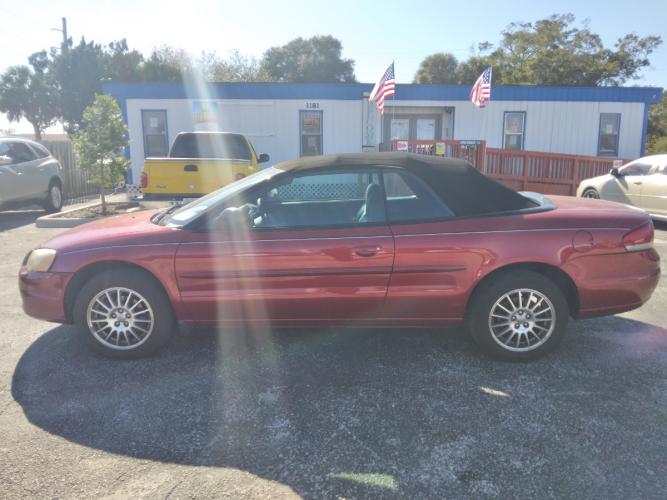