According to Lead Designer Dan Sims, the restyling was moderate in scope, though the new urethane front fascia borrowed heavily from the SST concept vehicle. Both the headlights and taillights have been revised, and molded front bumpers now include cavities for integrated, optional fog lamps. At this point, Mitsubishi sought further refinement but not a major styling change for the popular Eclipse. A new GTS edition is now available in coupe and convertible body styles. As described by Mitsubishi, the GTS is ?the most potent, performance-ready, fun-brokering Spyder to date.? Both the GT and GTS use a 210-horsepower V-6 engine, while the GS continues with four-cylinder power. Promoted as refined grand tourers, the Eclipse Spyder convertible and hatchback coupe were last redesigned for the 2000 model year. Mitsubishi?s Spyder is one of the best-selling convertibles on the market. Both body styles are manufactured in Normal, Ill. 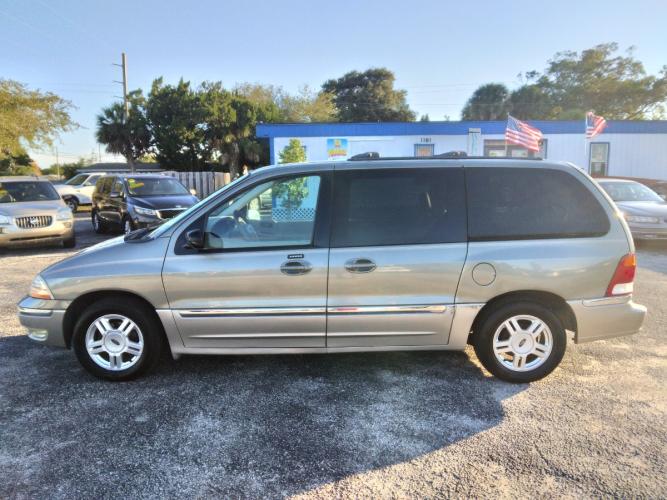