The styling at Toyota?s California design studio was inspired by racing cars, which translates to a fresh look and a low stance for the Celica. Longer in wheelbase than its predecessor, the current Celica is shorter overall, which reduced the car?s front and rear overhangs. In addition to a low nose, the body features a steeply raked windshield and tall tail end, as well as sharp creases along the body?s sides. Fog lights are standard on the GT-S, and a power sunroof and rear spoiler are included as part of the options. All-disc brakes are used for the GT-S Standard equipment includes air conditioning, a tilt steering wheel, CD player, power mirrors, tachometer, rear defogger and variable intermittent wipers. The GT-S adds a leather-wrapped steering wheel, power windows and locks, cruise control and an intermittent rear wiper-washer. Doors have map pockets, and a covered storage bin sits in the center console A 180-hp, 1.8-liter DOHC four-cylinder with a different design and VVTL-i technology goes into the sportier GT-S edition Taut, precise handling is the Celica?s number one blessing. The coupe responds well to steering inputs, producing minimal body lean through curves and remaining neatly stable on the highway. With its high-revving engine, the Celica is fast from a standing start 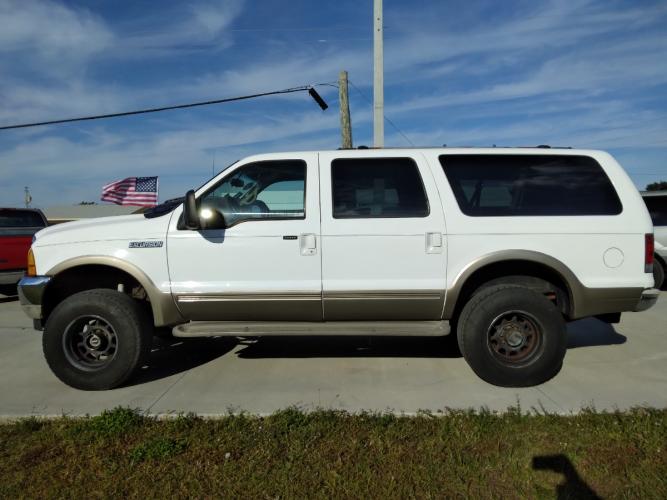